Description:
Unifiram (DM232) is another recent entrant in the Racetam family which is structurally similar to an ampakine and is closely related to Sunifiram (DM235), with the first studies on the drug being published in 2003. More studies need to be conducted to fully elucidate theeffects of Unifiram, but it appears to be effective as a Nootropic and as an anti-amnesic.
In the studies conducted, Unifiram was noted to have three primary benefits: anti-amnesia, acetylcholine agonism, and anti-sedative and anti-hypnotic effects. Two of the studies on Unifiram and its analogs focused on its ability to reverse the amnesic effects of AMPA antagonists and its precognitive effects utilizing the Mouse Passive Avoidance test for their experimental methodology. Another study noted that Unifiram appears to increase acetylcholine release in rats; acetylcholine is very strongly correlated to memory and learning. There was one other study done that found, on top of being an anti-amnesic, Unifiram reduces the effects of barbiturates especially the effects of hypnosis and sedation. 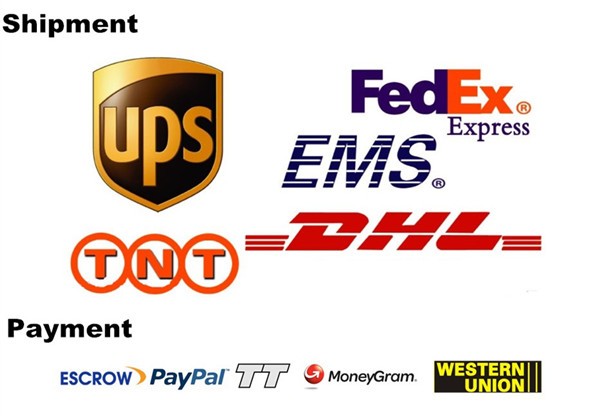